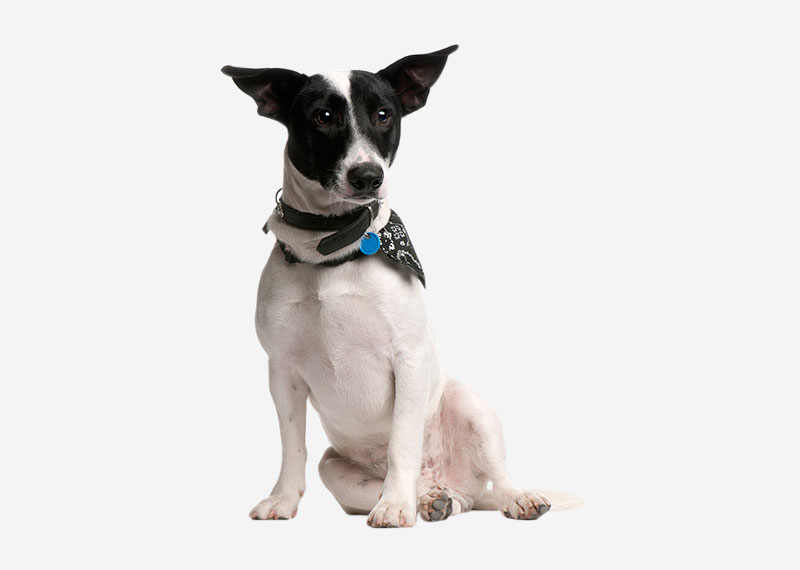 The Rat Terrier is an American dog breed with a rich and varied background as an all-around farm dog and hunting companion. Traditionally more of a type than a breed, they share much ancestry with the tough little mixed-breed dogs known as feists. Common throughout family farms in the 1920s and 1930s, they are generally considered a rare breed. Today's Rat Terrier is an intelligent, active little dog that is cherished both for pest control and as a family pet.

Due to regular outcrossings throughout the Rat Terrier's history, overall it is a very hardy breed. However with its growth in popularity in recent years some issues are becoming more common. The Canine Health Information Center (CHIC) recommends that Rat Terriers be tested for patellar luxation, cardiac abnormalities, hip dysplasia, and Legg–Calvé–Perthes syndrome. The average lifespan of a Rat Terrier is 18–23 years.

The earliest known record of a rat-catching dog is that of "Hatch", whose remains were recovered from the Mary Rose, the flagship of Henry VIII, sunk in 1545 and re-raised in 1982. Hatch is thought to have been a mongrel, and was brought on board to control the rat population.

The breed name comes from the occupation of its earliest ancestors brought to the US by working-class British migrants as the dogs were used in rat-baiting. However they were, for the most part, bred for speed. Their speed is used for controlling vermin and hunting small game such as squirrels and hares. After the 1890s, as the breed type became popular in America, Beagle, Italian Greyhounds and Miniature Pinschers were bred in. Many of the foundation Rat Terriers were indistinguishable from small mixed-breed hunting dogs known as "feists". The smaller varieties diverged from the Rat Terrier line very early on, with UKC registration for the Toy Fox Terrier beginning in 1936.

Rat Terriers were cherished as loyal hunting companions and efficient killers of vermin on 20th century American farms: as a result, they were one of the most popular dog types from the 1920s to the 1940s. However the widespread use of chemical pesticides and the growth of commercial farming led to a sharp decline in the breed from the 1950s onwards. Breed loyalists maintained the bloodline, leading to the modern Rat Terrier.

The genetic diversity of the Rat Terrier has contributed to the overall health, keen intelligence, and soundness of the breed. Most modern breeds were developed from a few founding dogs and then propagated from a closed gene pool. In contrast, the Rat Terrier has benefited from a long history of refinement with regular outcrosses to bring in useful qualities and genetic variability.

U.S. President Theodore Roosevelt was given a black and tan feist-type dog named Skip by John Goff during his 1905 hunting expeditions in the west. Many have claimed this dog to be a rat terrier but in reality he more closely resembled the old black and tan terrier or Manchester. An often-recited story is how this terrier helped rid the White House of rats in 1906 but in fact, two dogs and some ferrets owned by local pest exterminator Mr. Barclay were utilized. This story was so often recited that when the Rat Terrier Club of America wished to separate the short legged variety from the longer legged they named the short legged variety the Teddy Roosevelt Terrier in honor of Mr. Roosevelt's supposed participation with the breed.

A Rat Terrier was mentioned in Harper Lee's 1960 novel To Kill a Mockingbird.

Shirley MacLaine's rat terrier, Terry, is featured in her 2003 book Out on a Leash.

Best-selling author John Sandford is a Rat Terrier owner, and has been known to refer to them in his novels.

William Faulkner owned several rat terriers, and his short story "The Bear" featured a "fyce" (feist), or Rat Terrier, named "Nip" who bravely attacks a ferocious bear until his master pulls him back.

Truman Capote's reminiscence "A Christmas Memory" features a rat terrier (Queenie) who is the constant companion of the two protagonists, Buddy and his friend. 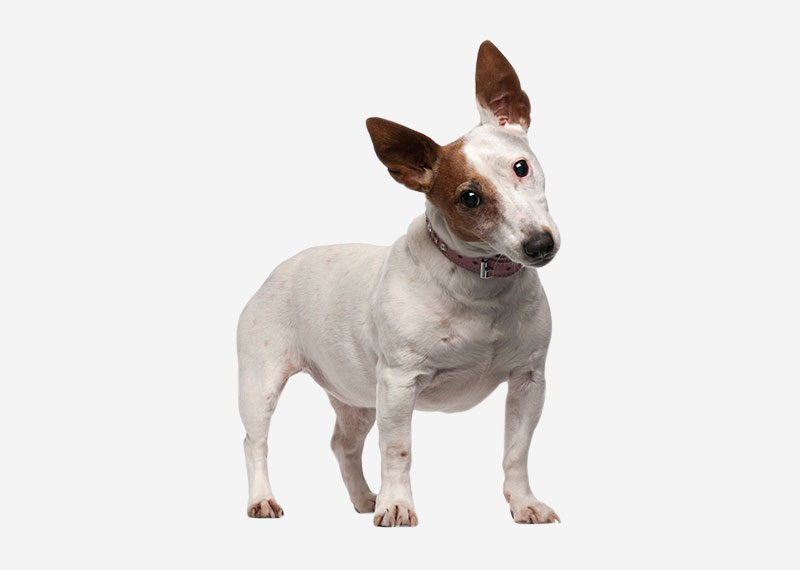 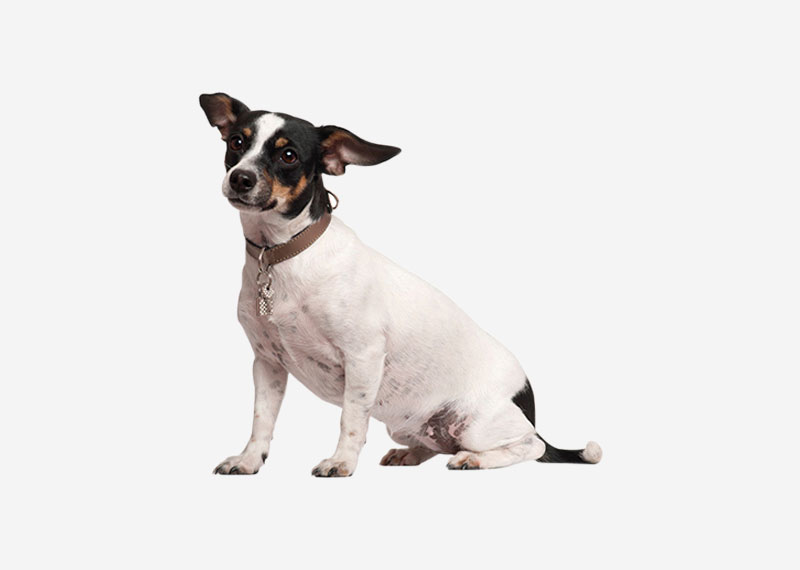