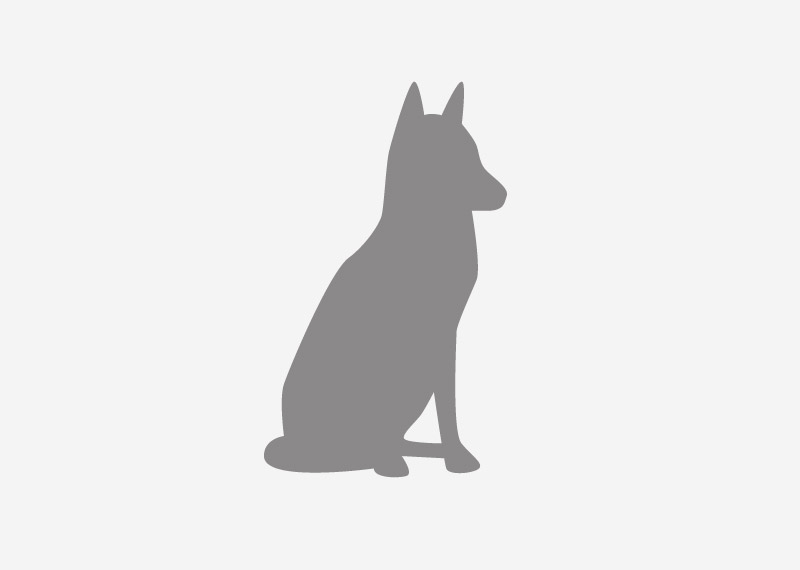 Gos Rater Valencià (English for: Valencian rat hunting dog) is a breed of dog that originates in Spain. Recognised by the Real Sociedad Canina de España in 2004, it has had recent success with a member of the breed winning the Spanish National Dog Show in 2011. It is a traditionally docked breed.

The breed originates from Valencia in Spain, where it has traditionally been used to catch rats and other rodents. The breed is thought to have existed since the sixteenth century. There are several theories around the breed's origin, including either that stock from British Fox Terriers may have been introduced to native dogs, or that it is simply that breeding dogs for similar purposes have led to similar results.

The breed is recognized by the Real Sociedad Canina de España, the national kennel club for Spain, since 2004. The club uses the structure set out by the Fédération Cynologique Internationale, and places the breed within Group 3:Terriers, and the subgroup, Section 1:Large and medium sized terriers. As of 31 December 2010, there were 523 Ratonero Valencianos registered with the RSCE. A Ratonero Valenciano named Kike de Ca Batiste won the National Dog Championship in Spain in November 2011, the first time the breed has done so.