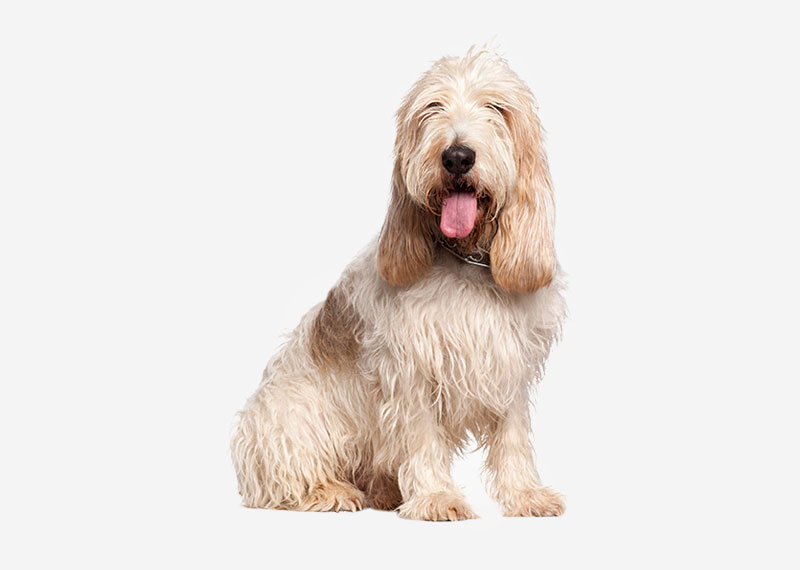 Average longevity of PBGVs in the 2000 Club of America survey was 12.7 years (standard deviation 3.9). Sample size was not clear, but it appeared to be 45 dogs. No longevity data were collected in the 1994 survey. There was no information on causes of death.

Compared to surveyed longevities of other breeds of similar size, Basset Griffon Vendéens have a typical or somewhat higher than average life expectancy.

In the PBGV Club of America 2000 survey, the most common diseases reported by owners of 640 dogs were persistent pupillary membranes, recurrent ear infections, hypothyroidism, neck pain, and epilepsy.

Among 289 live Basset Griffon Vendéens (both varieties) in the 2004 UKC survey, the most common health issues noted by owners were reproductive, dermatologic (dermatitis and mites), and aural (otitis externa, excessive ear wax, and ear mites).

They should have daily walks to burn off excess energy. They need to be brushed regularly, but not daily, to avoid matting and tangles. To keep the coat well groomed it must be stripped. Hairs must be pulled out of the coat using either a special stripping tool or the finger and thumb. The coat is shallow rooted and is made to come out if trapped, so this grooming method causes no pain. They need regular ear cleanings to prevent yeast infections and clipping of the claws is normally needed once or twice a month.

Part of the charm of a PBGV is its tousled, unkempt appearance. 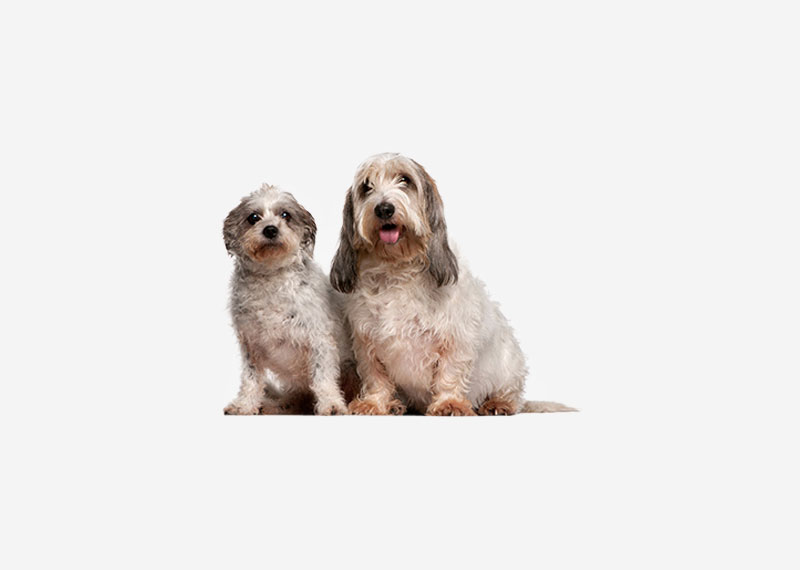 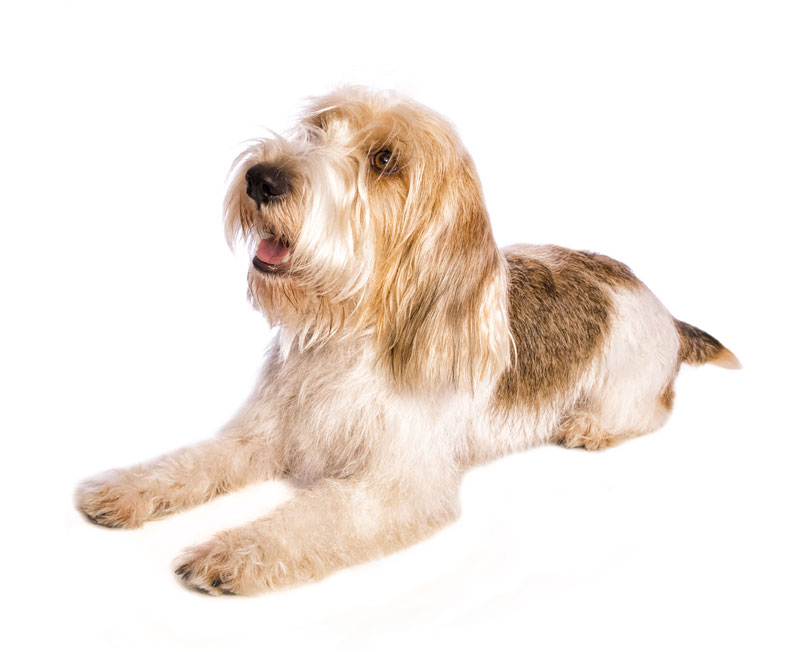 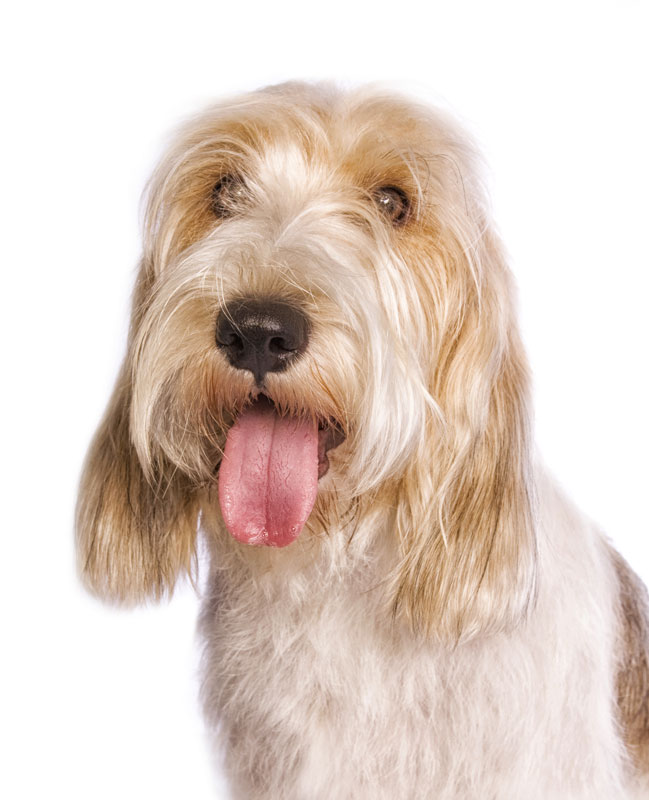