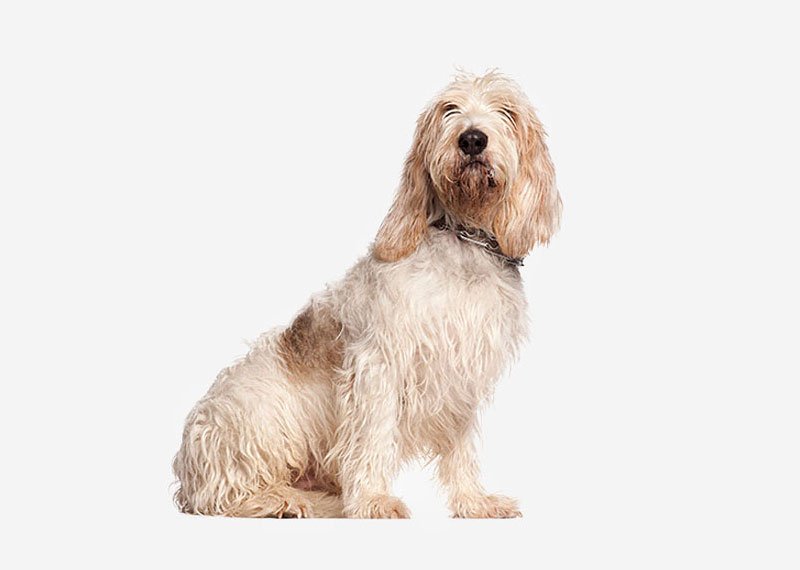 The Grand Basset Griffon Vendéen is a dog breed from France.

The Grand Basset Griffon Vendéen is derived, like all bassets, from hounds of superior size, in this case the Grand Griffon. The first selections were made at the end of the 19th century by the Comte d'Elva who was looking for subjects with "straight legs". But it was Paul Dézamy who was especially responsible for fixing the type. He had understood that in order to catch a hare, dogs of a certain size were needed. He fixed the size at about 43 cm. Today used primarily when hunting with a gun, it is capable of hunting all furry game, from the rabbit to the wild boar. A team of Grand Bassets won the 5th edition of the European Cup for hare.

Compared to surveyed longevities of other breeds of similar size, Basset Griffon Vendéens have a typical or somewhat higher than average life expectancy. 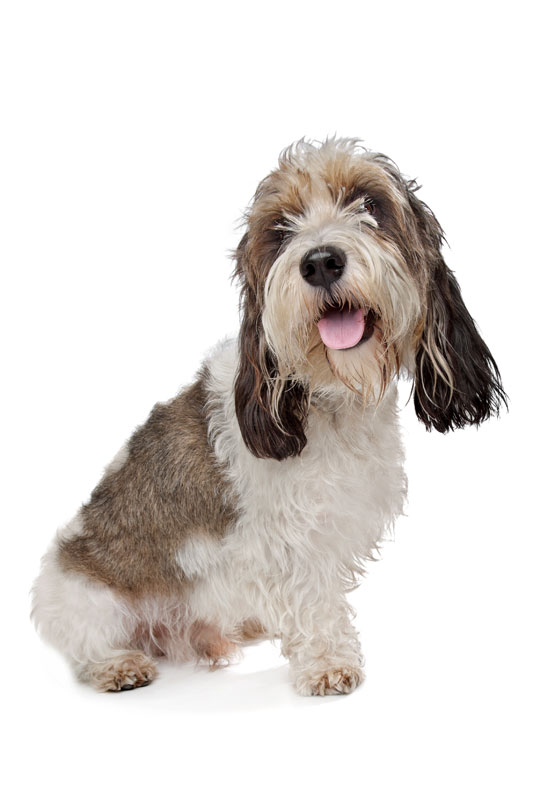 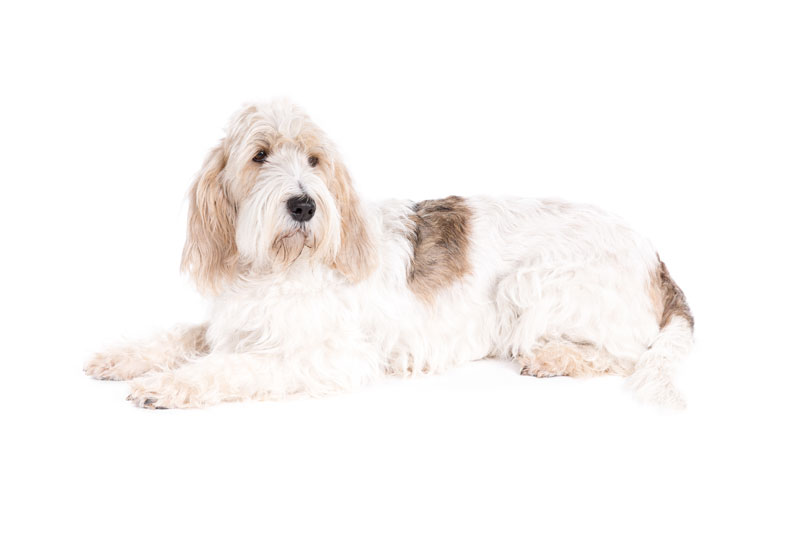