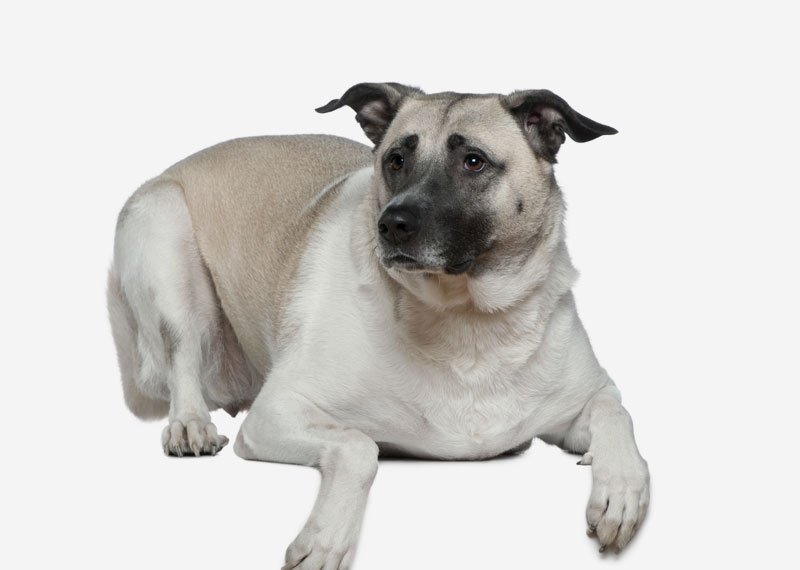 The Anatolian Shepherd Dog (Turkish: Anadolu çoban köpeği) is a breed of dog which originated in Anatolia (central Turkey) and was further developed as a breed in America. It is rugged, large and very strong; with superior sight and hearing allowing it to protect livestock. With its high speed and agility it is able to run down a predator with great efficiency. American Kennel Club classifies as working dog, The Kennel Club classifies as shepherd dog and Fédération Cynologique Internationale classifies as molossus/mountain dog #331 (group 2 part 2.2)

The Karabaş (Blackhead) is descended from ancient livestock guardian dog types that migrated with the transhumance, guarding flocks of sheep from wolves, bears, lions, tigers, leopards, jackals, and even cheetahs. It is probable that dogs of this type existed 6,000 years ago in what is now Turkey. Anatolian Shepherd Dogs are members of a very old breed, probably descended from powerful hunting dogs from Mesopotamia. The breed was developed over time to meet a specific set of circumstances. The most formative were climate (very hot, dry summers and very cold winters), lifestyle (sedentary, semi-nomadic and nomadic) and duties (guarding flocks moving great distances on the Central Anatolian Plateau).

In the 1970s, breeders in the West became interested in these dogs and began developing the landrace natural breeds as modern breeds by documenting their descent from particular ancestors and writing breed standards. The Anatolian Shepherd Dog was imported from central Turkey into the United Kingdom by author and archaeologist Charmian Hussey. Although the first pair of dogs brought in by: Roger Fanti Sr. they were Karabash (aka Kangal) dogs, later other types of dogs were brought in and cross bred under the definition of an Anatolian Shepherd dog. Many Turkish breeders believe that the Anatolian Shepherd Dog is a cross of the Kangal dog and the

There appears to be only one health survey of Anatolian Shepherds, done in 2004 by the UK Kennel Club. The median life span for the 23 deceased dogs (a small sample size) in the survey was 10.75 years. This is 3–4 years longer than other breeds of their size, which have median longevities of 6–8 years. The leading causes of death of the dogs in the survey were cancer (22%), "combinations" (17%), cardiac (13%), and old age (13%).

Based on a small sample of 24 still-living dogs, the most common health issues cited by owners were dermatologic, musculoskeletal, and lipomas. Entropion and canine hip dysplasia are sometimes seen in the breed. Eyes and hips should be tested before breeding. 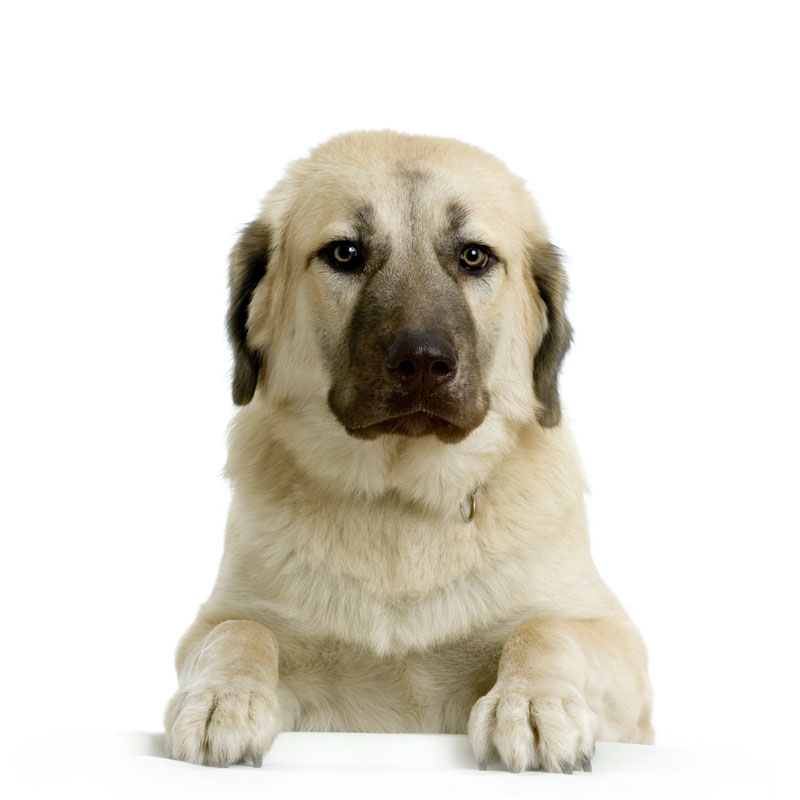 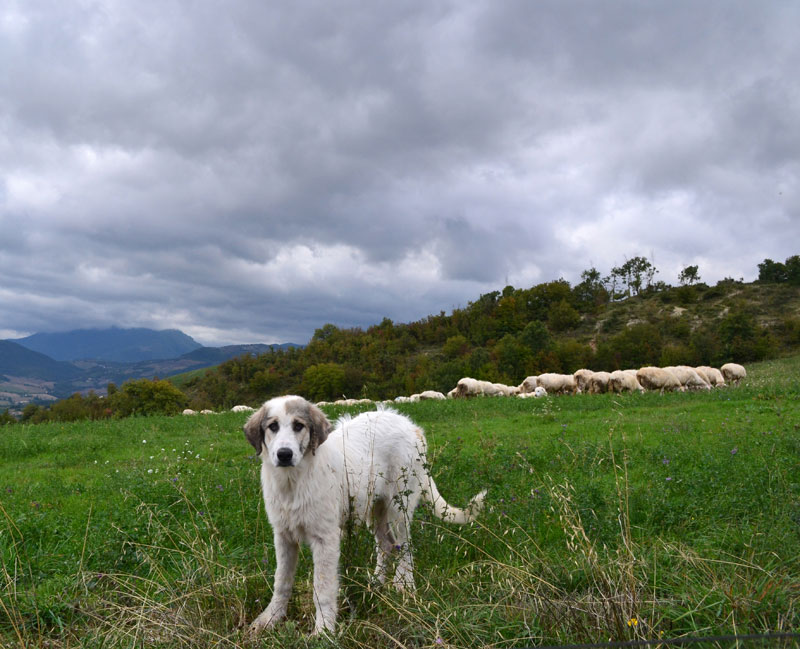