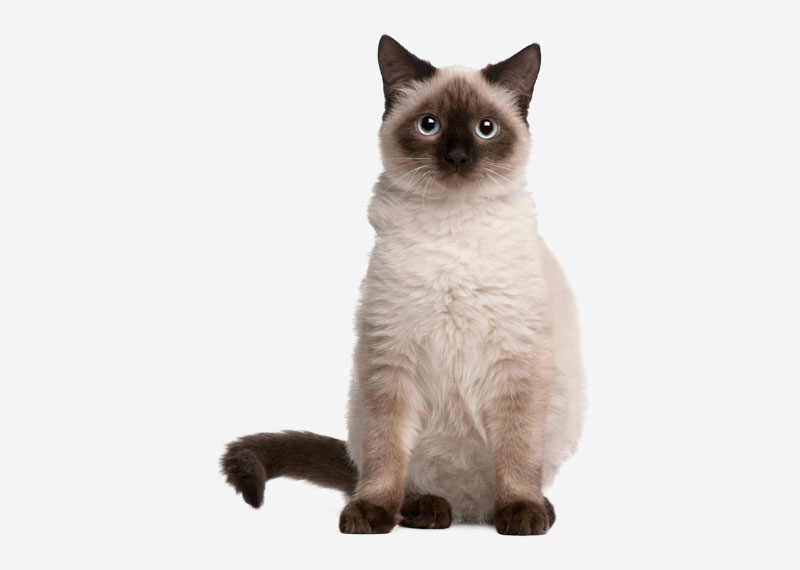 Tonkinese are a domestic cat breed produced by crossbreeding between the Siamese and Burmese. They share many of their parents' distinctively lively, playful personality traits and are similarly distinguished by a pointed coat pattern in a variety of colors.

It is believed that Tonkinese-like cats have existed in the West since at least the early 19th century. The founder of the American Burmese type, a female named Wong Mau imported to the USA in 1930, is thought to have been genetically a hybrid of this type.

More modern Tonkinese cats are the result of a Canadian crossbreeding program between the Siamese and Burmese breeds, with the aim of creating the ideal combination of both parent breeds' distinctive appearance and lively personalities. The cats thus produced were moved from hybrid classification to an established breed in 2001. The name is a reference to the Tonkin region of Indochina. 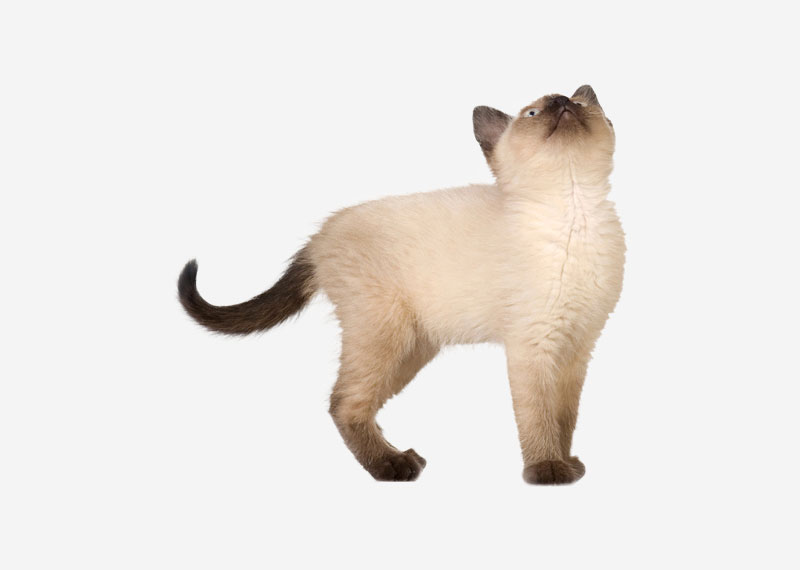 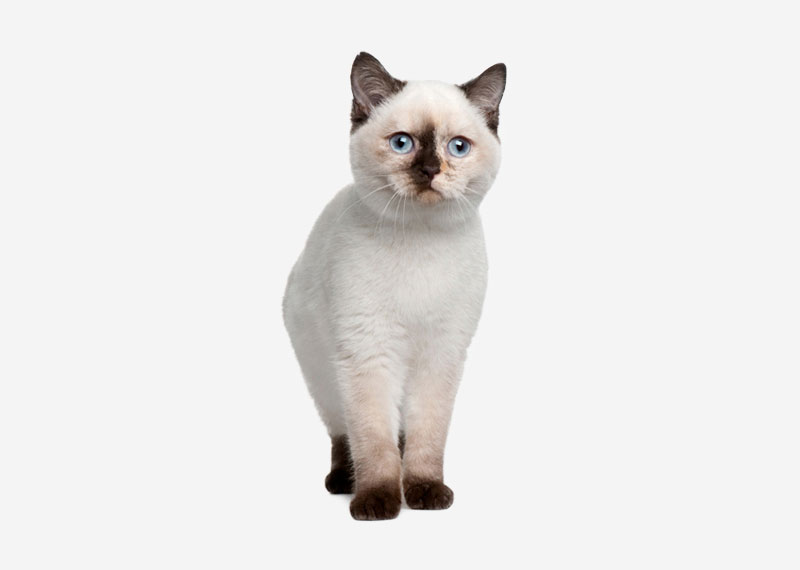 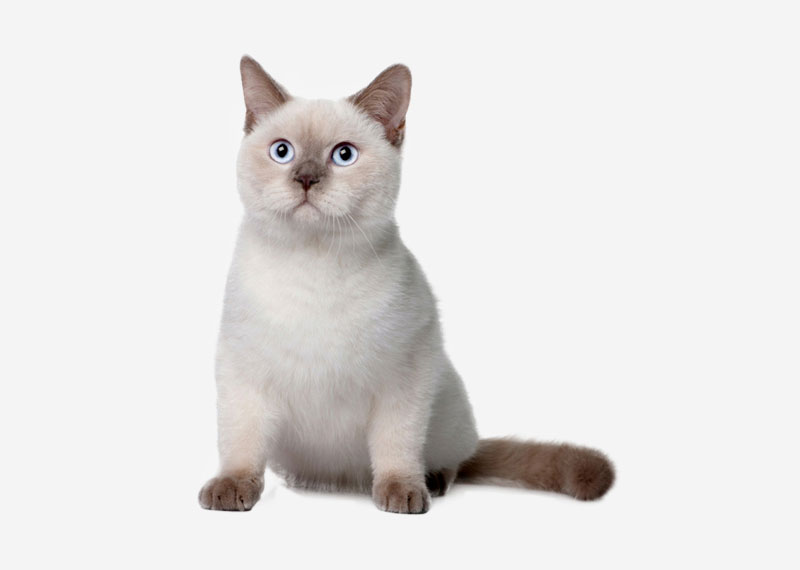 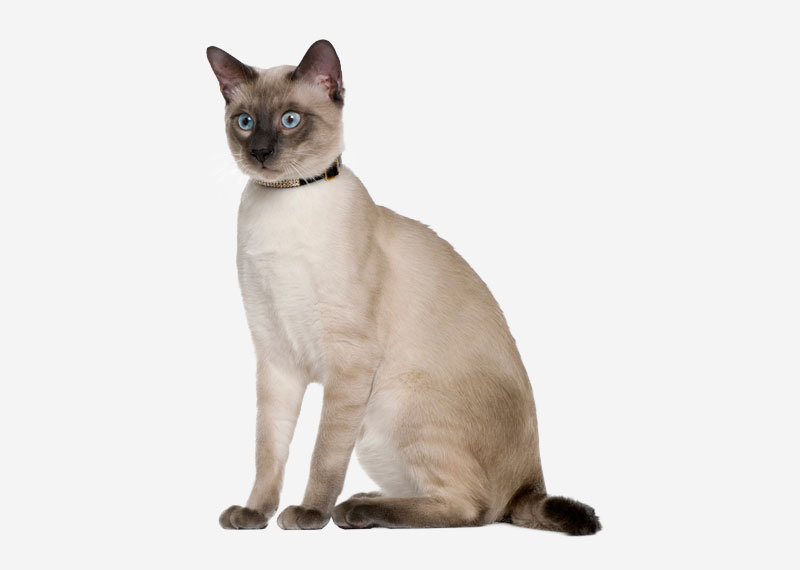 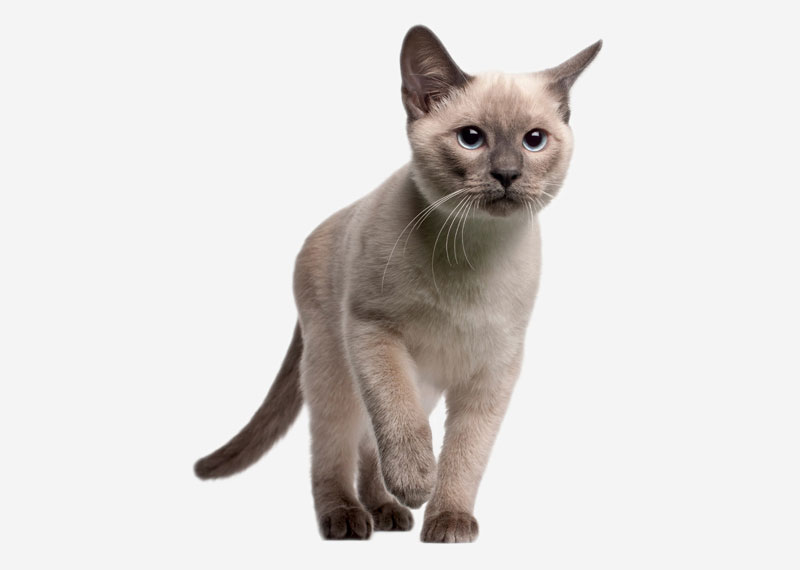 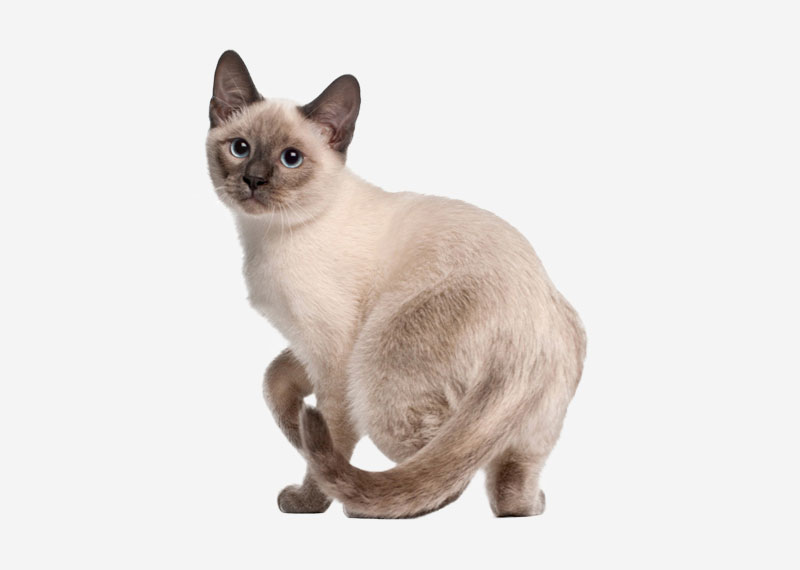 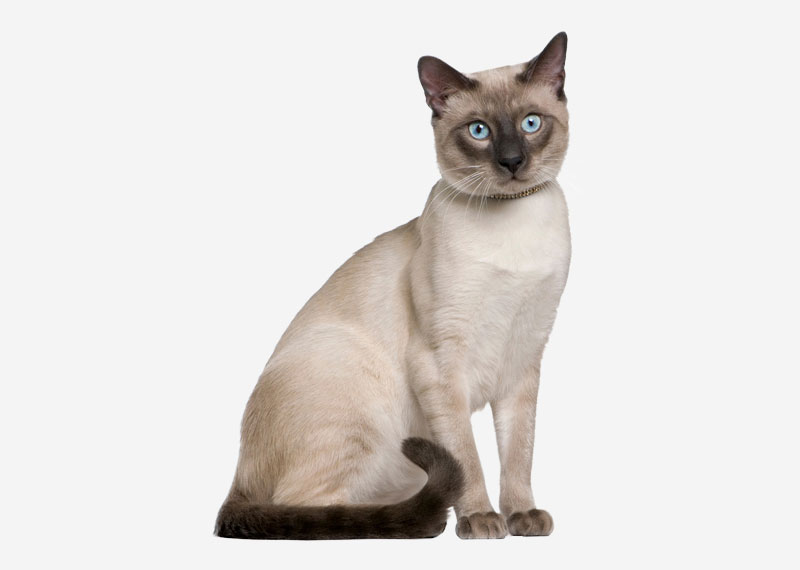 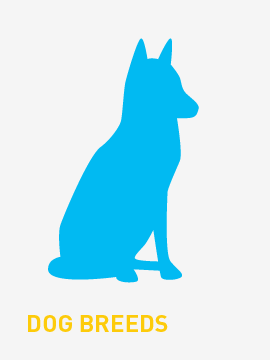